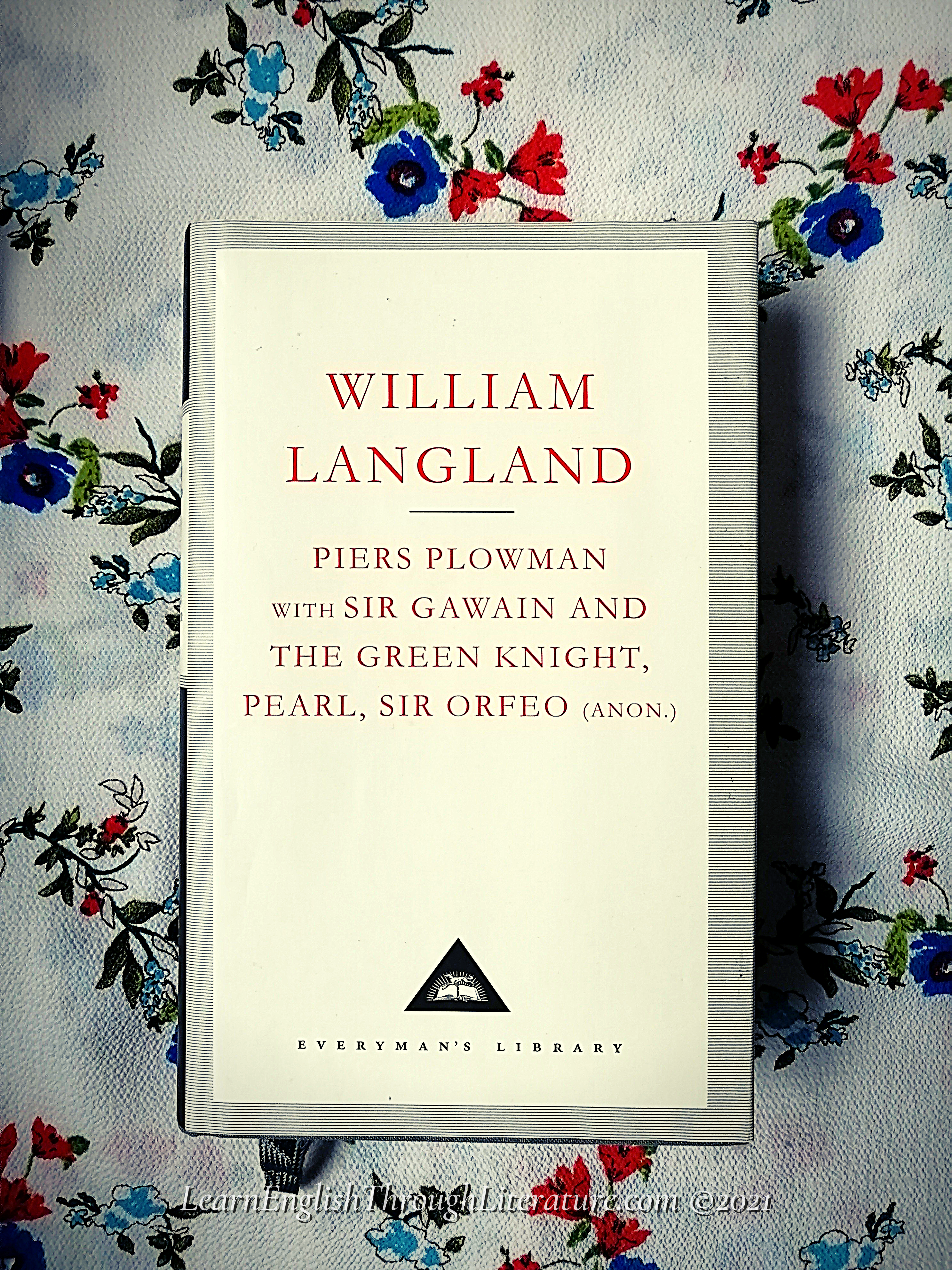 Every single language that is spoken today has undergone (gone through) many changes over the years, over centuries. This is also true of English, which could be described as having several phases or historical stages of development:

This is made of the dialects of Anglo-Saxon tribes, with a very few words adopted from Celtic languages, Latin, and Old Norse from Viking invasions in the north of the country.

The arrival of the French-speaking Normans in 1066 gradually influences the common English dialects. This is especially noticeable in words regarding royalty, the law, and food.

During this period, many vowels in English changed, transforming the language further. Because the printing press had been invented, more and more publications in English are circulating and solidifying (making stronger) a standard language throughout Britain. English dialects in the Americas develop their own characteristics there.

English is taught and spoken in many countries across the world due to colonialisation. In the 20th and 21st centuries, globalisation and the media both help to spread it even further across the globe.

As a teenager, I was always very interested in the different historical English languages outlined above. So I tried to read as many poems and stories in those languages as I could, relying a lot on good translations to help me fully understand everything.

Today I would like to share an opening passage of one such poem, William Langland’s ‘Piers Plowman’ (written around 1370-90, in the Middle English period). It is a long narrative poem, telling the story of a man who wants to live a better Christian life and the different visions that he has.

This passage below is taken from the beginning of his fourth vision, where he joins in a feast with four personified virtues (personified = having the characteristics of human beings) called Conscience, Patience, Scripture, and Patience.

I am quoting from Terence Tiller’s 1981 translation (Everyman’s Library) which I have owned with pride for many years. Without further ado, here is the passage from ‘Piers Plowman’, with some notes and observations below.

With this I awoke, well-nigh out of my wits;

And, as a fellow free to do so, forth I went roaming

In the manner of a mendicant, for many years.

Many a time I thought much about my dream.

First, how Fortune had failed me in my greatest need,

And how Old Age had menaced me should we ever meet;

And how no corpse could like in their graveyard, nor be buried in their crypt,

Unless when alive he had left them money or helped settle their debts;

And how covetousness has overcome the priests, and all clergy;

And how the unlettered are led (unless Our Lord helps them)

By such incompetent clergy to incurable agonies;

And how Imagination had told me in my dream

About Nature and His Knowledge, and His kindness to animals,

And how loving He is to all animals of land or water;

He leaves nothing alive forsaken, whether small or big;

Even the creeping creatures were created by Nature. …

✒️ #2 By placing adverbs or nouns in particular places – especially at the end or beginning of a sentence – he is able to stress or emphasise them more strongly. I have a Lesson here (#136) where we looked at how word order in English can reflect emphases in prose, while Langland was able to do that here in poetry.

✒️ #3 Since this is a religious meditative poem, Langland refers often to God – so often in fact, that sometimes he simply refers to him as ‘Him’ or ‘His’ (with a capital ‘h’). This capitalisation is very common in religious literature as well as in references to royalty, e.g., ‘Her Royal Highness’.

* out of my wits: out of my mind; going crazy; losing all sense of reality

* forth: out and away or onwards from a starting place or starting time

* roaming: wandering; going along without much purpose or direction

* friars: a member of a religious order, like a kind of monk

* buried: having placed a dead body under ground

* crypt: a kind of underground place for either prayer or burial (burying bodies)

* settle their debts: pay off any money they owed for them; pay off their debts for them

* covetousness: a jealous kind of greed that wants another person’s belongings

* incompetent: unable to do something particular; not capable; useless

* incurable: something that cannot be cured or healed

* agonies: tremendous stress and pain, often of a mental or emotional kind

* forsaken: abandoned, left behind and alone

* creeping: crawling on the ground in a slow or hesitant way

* creeping creatures: small creatures (animals or insects) that are found crawling on the ground

* created: made and designed by a God or master of some kind

I am glad for today’s opportunity to share a small portion of a very old but important poem from English history. While it is not in the original Middle English dialect, yet the translator Terence Tiller has managed to reflect the original alliteration, words, intentions, and stresses of Langland’s words.

I hope you enjoyed what you have read from this poem – widely considered one of the greatest poems in English literature from the Middle Ages!