Lesson #143: Mini-Lesson Monday (Part 1): Three Things Your Writing Needs If You Want To Be Understood Well 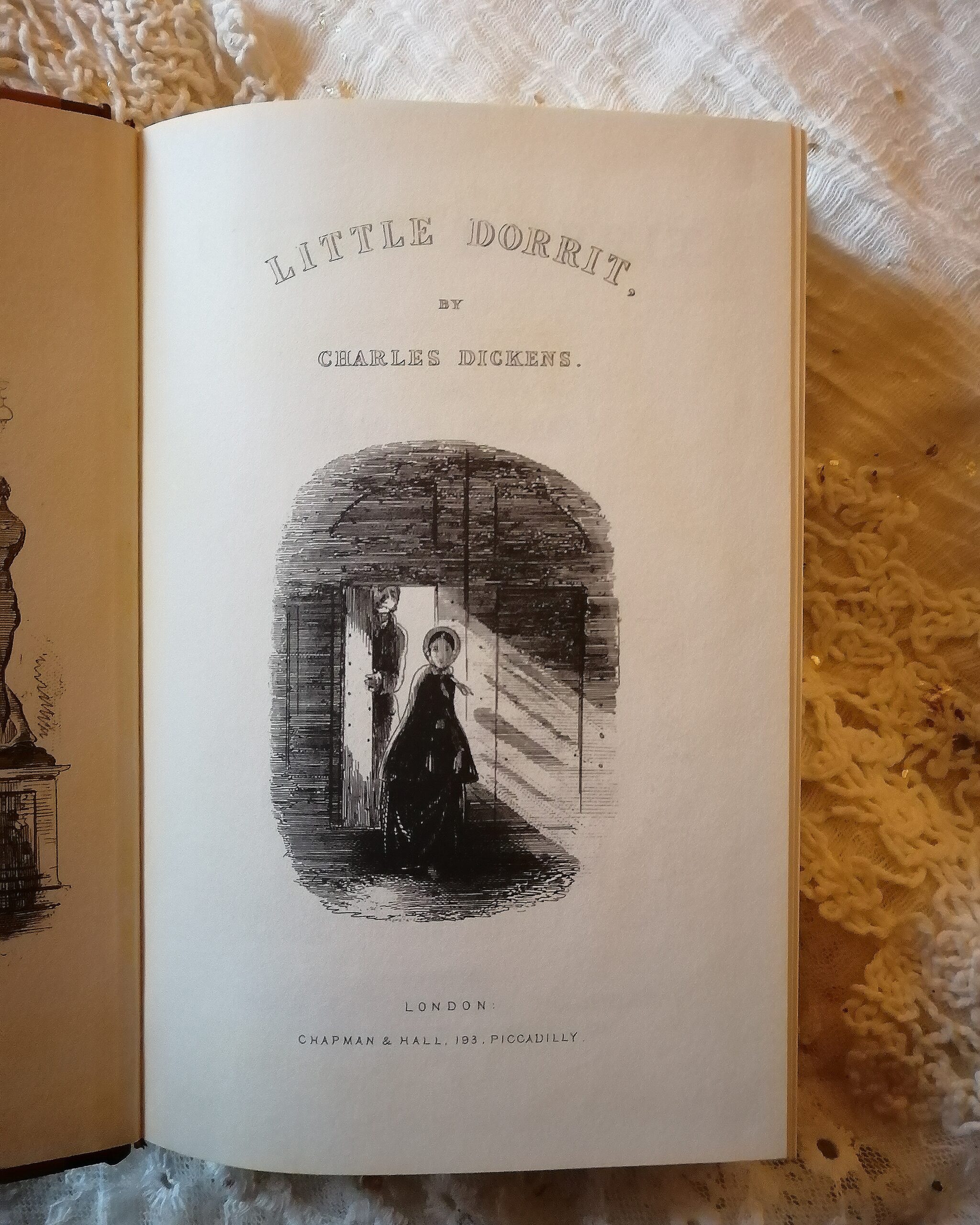 I am dedicating today’s lesson to three important points that I often find missing in work that I proofread. These three points might seem obvious or too minute to make a difference, but trust me, they will help to clarify your writing greatly.

Clear writing is always the first step towards great writing.

Commas – the smallest of all punctuation marks – are essential for breaking down parts of your sentence into readable chunks. ✏️ When correctly used, they help the reader know where to breathe quickly and can help cordon off clauses of a sentence that do not belong in the main sentence body.

– You can use them in place of brackets () to denote a parenthesis.

– You can use them to separate items on a list.

– You can use them at the end of an introductory situational clause, for example: ‘In the nineteenth-century, British novels were often published and sold in serialised form.’

Charles Dickens was fully aware of the value of commas. I am currently reading his novel Little Dorrit (1857), where the pitiable character Flora Finching (née Casby) speaks so rapidly and without pausing for breath (or in writing, punctuating) her speeches that it is almost impossible to follow her train of thought.

📙 ‘Indeed I have little doubt,’ said Flora, running on with astonishing speed, and pointing her conversation with nothing but commas, and very few of them, ‘that you are married to some Chinese lady, being in China so long and being in business and naturally desirous to settle and extend your connection nothing was more likely than that you should propose to a Chinese lady and nothing was more natural I am sure than that the Chinese lady should accept you and think herself very well off too, I only hope she’s not a Pagodian dissenter.’

One important point: do not use commas to mark off the ends of meaningful sentences within larger sentences. In my experience, commas should not be placed after phrases or sentences that have more than twenty words – any sentence longer than that, even if it is within a longer sentence, probably needs a semicolon instead.

These wonderful punctuation marks are often ignored by English language students in their writing, partly because the emphasis in mainstream English language education is on spoken English, where semicolons are hardly distinguishable from periods or full-stops.

Semicolons in English are used in much the same way as they are used in European languages like German or Spanish.

✏️ They gently close sentences – complete thought statements – within longer sentences where a period/full-stop would break the thought flow too abruptly.

Take this descriptive sentence in Little Dorrit, and consider how the semicolon has a stronger function than a comma, while not as final as a full-stop:

📙 ‘The little man obeyed his orders, and stood ready to give him a lighted match; for he was now rolling his tobacco into cigarettes by the aid of little squares of paper which had been brought in with it.’

✍️ It is important to note here that writers like Dickens and his contemporaries often used punctuation very freely for whatever purpose they had in mind at the time. Sometimes their use of punctuation is not fully consistent, given that many of them were self-taught and learned how to write from reading other writers’ works; however that doesn’t mean that we can’t learn from them by noticing general patterns in how they applied certain punctuation marks. In sharing these lessons, it is my hope to demonstrate just how many valuable tips we can learn from the great writers, whose works have become recognised classics in their own right.

👉 Join me in the second part of this lesson (next post) to see the third important point needed to make your writing clearer and more comprehensible.