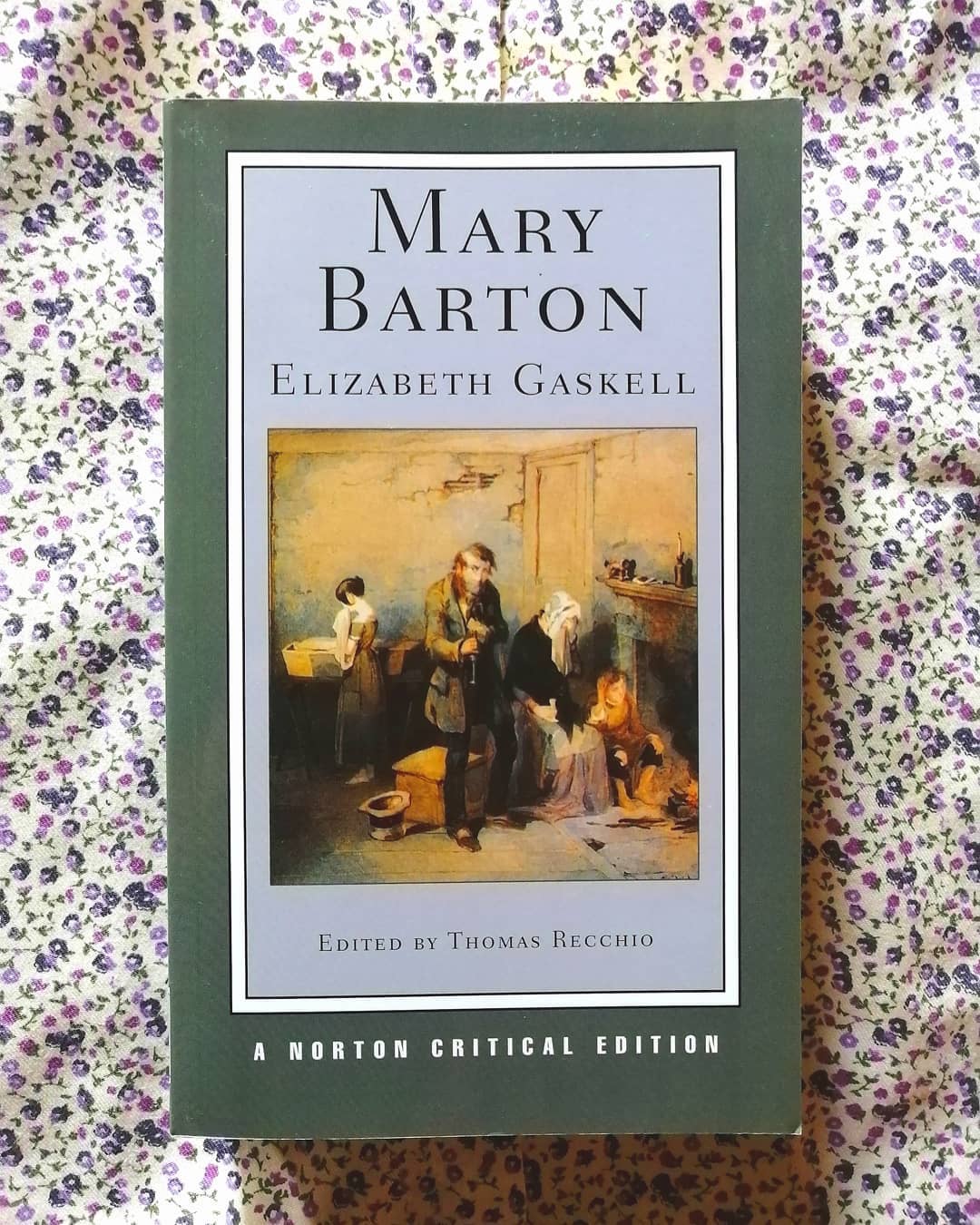 I turn to Elizabeth Gaskell’s first novel, Mary Barton: A Tale of Manchester Life (1848), which offers some good examples in its opening chapters:

📗 ‘… the round, soft, white clouds which were blown by a west wind over the dark blue sky, were sometimes varied by one blacker and more threatening.’

💡 However, as mentioned at the beginning of this lesson, it would be INCORRECT for any writer to double the comparative adjective ‘blacker’. In other words, never say or write ‘more blacker’! Perhaps this is the reason why Gaskell even arranged her adjectives in this particular order, with ‘blacker’ coming first, followed by ‘more threatening’, so as to avoid any confusion that could come from writing ‘more threatening and blacker’.

(That said, she could have written ‘more black and threatening’ – a phrase that also would have been grammatically correct, just less climactic than the original).

Join me in the next lesson post to look other ways that comparison can be expressed with adjectives!