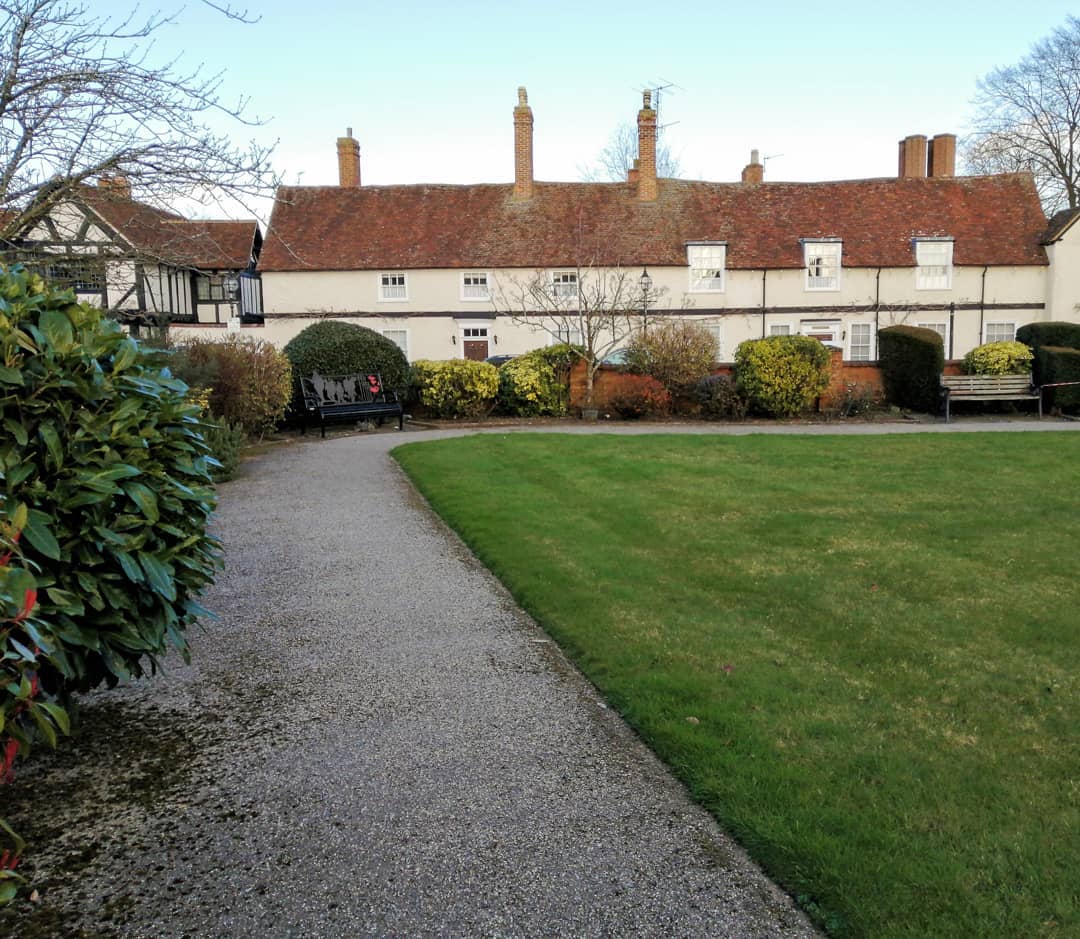 Over the last few days I have been listening to a few podcasts and YouTube videos while doing housework.

Nearly all of these are presented by English speakers from the U.S.A., and I noticed how many expressions are used in conversational American English that are not generally used in the U.K. or Ireland. Many English language learners wouldn’t realise that there are culturally different ways of expressing the same things, especially given how widespread American influences on social media are.

So I will cover some of these DIFFERENCES here, with reference to Jane Austen’s well-loved ‘Emma’ that has helpful examples.

We will focus on EXPRESSIONS of DESIRE and ABILITY.

British English speakers use conditional tenses more than their American counterparts. This is particularly clear in the way they SPEAK English: I hear American presenters call their audiences to action by saying sentences like, ‘Now I WANT you to [verb]…’ or even use the imperative ‘SUBSCRIBE to my podcast’, etc.

In such settings, British English speakers would often say something like, ‘I WOULD REALLY LIKE you to [verb]…’ or (more formal) ‘I WISH YOU TO do [something] …’ or even ‘PLEASE consider subscribing to my podcast IF [you found it helpful] …’

Hopefully these examples help to illustrate how British English is generally LESS DIRECT than American English. Even in situations of tension or conflict, British speakers often continue to use these same forms of expression.

📗 ‘Emma continued, “I have not said, exert yourself Harriet for my sake … because for your own sake rather, I would wish it to be done …”‘

📗 ‘“I cannot name a day,” said he, “till I have spoken to some others whom I would wish to meet you.”

📗 ‘“You can borrow Mrs. Cole’s. I would wish everything to be as much to your taste as possible.”
“That I am sure you would. …”

In summary, if you intend to work or study in a British English culture, I would recommend including three things in your speech or writing:

* Use the CONDITIONAL tense more often, especially in situations that involve some kind of exchange or interaction. For example, ‘Could he phone me tomorrow afternoon?’ You can also use the modal verb ‘MAY’ or ‘MIGHT’: e.g. ‘May I borrow another book?’ or ‘I have something I would like to add to our discussion, if I may.’

* If you would like to receive something from another person, try using a QUALIFIER WORD (e.g. very, truly, really, quite, rather, indeed, etc) rather than raising your voice or emphasising a word. For example, ‘I would really appreciate it if …’ or (in a situation where you are negotiating a time) ‘Indeed you could phone me tomorrow if that works better’, etc.

* When you are asking or expecting something from another person, use a POLITE phrase or word. For example, you can add ‘please’ or even ‘if you could kindly [verb]’.

Using these forms will ENHANCE your PROFESSIONAL and COMMERCIAL INTERACTIONS in a British speaker culture. (On the other hand, you would use them less frequently in an informal setting with peers).

Image: A photograph of a memorial garden in Stratford-upon-Avon, home town of William Shakespeare.